Boritt is a “director’s designer.” His design is always in service of the director’s vision. He doesn’t come to a project with pre-conceived ideas or notions. His own design aesthetics never dictate his work.

COME FROM AWAY
COME FROM AWAY by Irene Sankoff and David Hein. Directed by Christopher Ashley. Set designer: Beowulf Boritt. Choreographer: Kelly Devine. Costumes: Toni Leslie James. Lighting designer: Howell Binkley. Sound designer: Gareth Owen. Broadway (Schoenfeld Theater), 2017.
Come From Away is the story of 7,000 airline passengers who were stranded in Gander, New foundland when American airspace was closed after the terrorist attacks on September 11, 2001. It is theatrical storytelling with actors playing multiple roles often within a single song, but the material is so sensitive, especially to a New Yorker, that the design required an extra level of care. It is a non-literal theatrical space, but all made with real materials with a minimum of artifice.

ACT ONE
ACT ONE by James Lapine based on the autobiography by Moss Hart, directed by James Lapine. Set designer: Beowulf Boritt. Costume designer: Jane Greenwood. Light designer: Ken Billington. Sound designer: Dan Moses Schrier. Broadway - Vivian Beaumont Theater at Lincoln Center, 2014
James Lapine wrote Act One with about thirty-five locations. The scenes were not unlike a Kaufman and Hart play, they required realistic things; kitchen tables, working sinks, typewriters on desks, and so forth. The scenes were also often short, requiring the location to change frequently and quickly... The set was a sixty-foot (twenty meter) diameter turntable with a three-story skeletal world of 1920s New York City with all the play’s locations existing as little spaces within in. Beowulf Boritt received a 2014 Tony Award for the set. 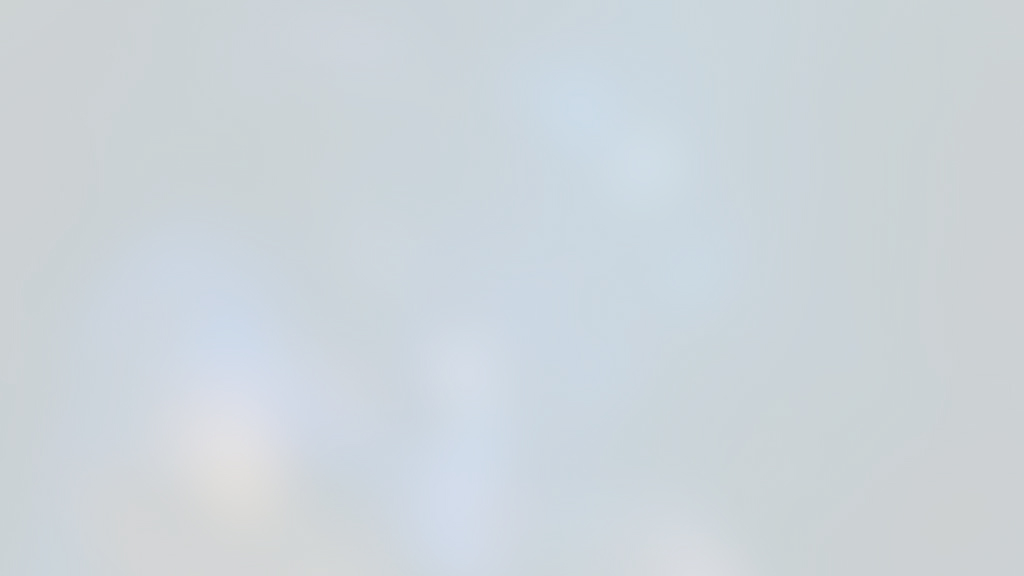